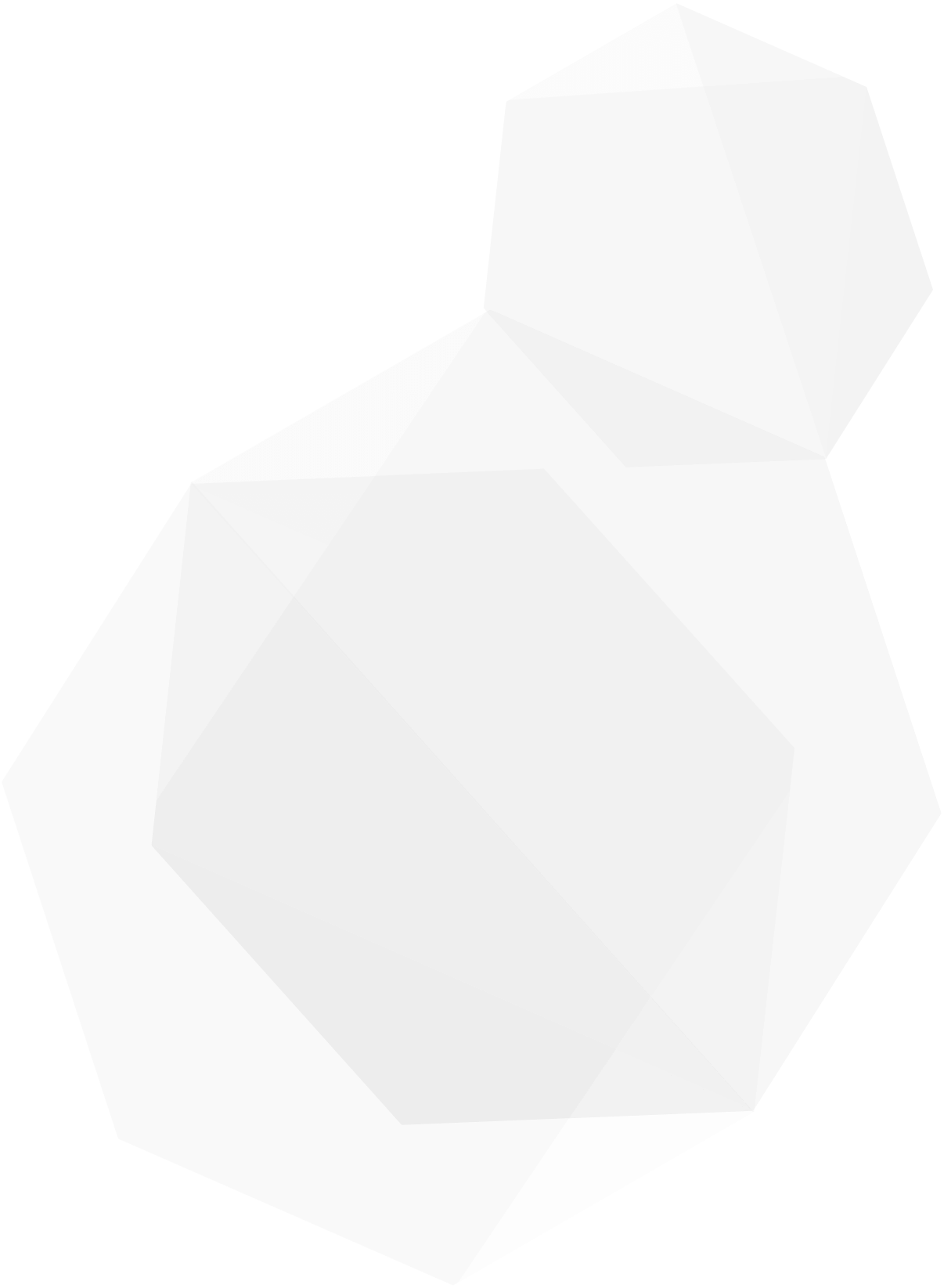 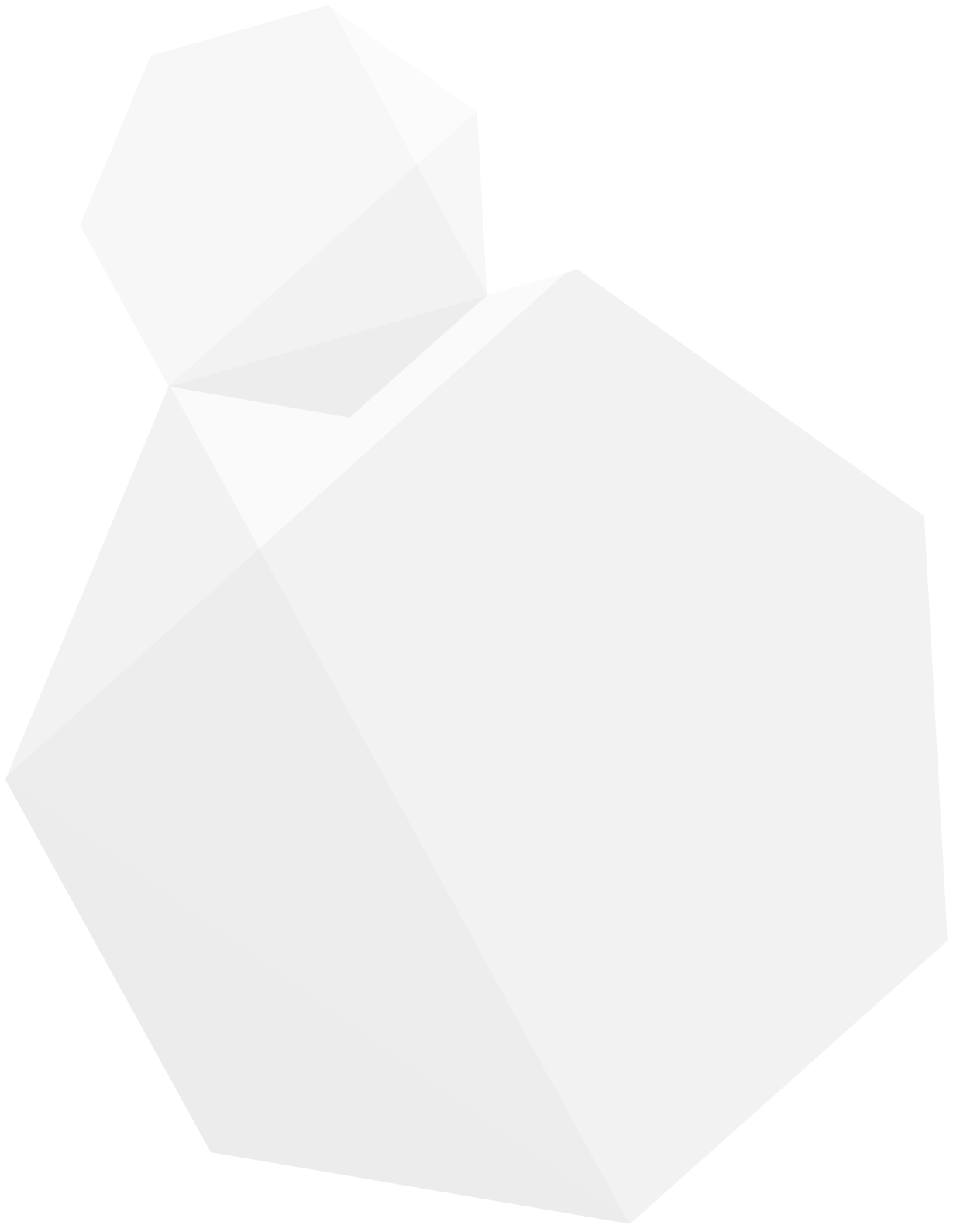 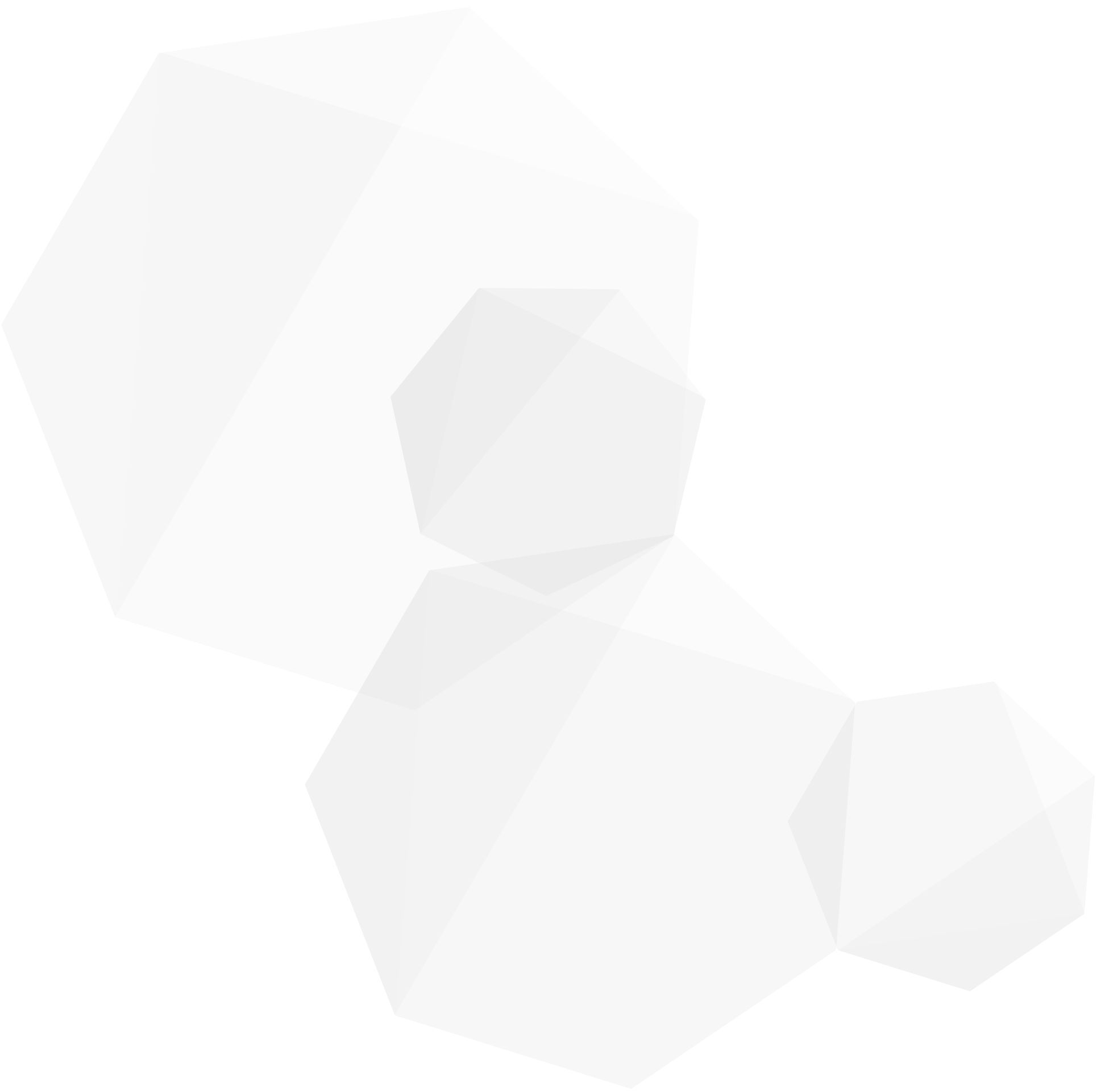 The FDA, the U.S. drug regulatory authority, has approved an in vitro assay developed by Merz for establishing the potency and stability of its botulinum neurotoxin. The company expects a decision by the Bundesinstitut für Arzneimittel und Medizinprodukte, the equivalent authority in Germany, by the end of this year.

Since its botulinum neurotoxin was approved for marketing, Merz has been working hard on an alternative to the LD50 animal test. An alternative, cell culture-based assay has just obtained approval from the Food and Drug Administration (FDA), the U.S. drug regulator. In Germany, completion of the approval process as scheduled is anticipated for November 2015, and Merz expects the national regulatory authorities elsewhere in Europe to follow suit by November 2016 at the latest.

Merz is confident that in the next few years it can stop using the LD50 assay for the release of botulinum neurotoxin type A entirely. Once the required modification of approval has taken place in all the relevant countries, all the potency measurements can be performed using the cell culture-based alternative test method.

The successful development of the new assay was preceded by considerable research work. To become a substitute for the test method previously approved by the drug regulatory authorities, the alternative assay must achieve a level of precision comparable to that of the LD50 bioassay. In the last year, extensive testing during what is known as the validation process has ensured just such comparability.

Merz’s botulinum neurotoxin is used in treatments for neurologically induced movement disorders like torticollis, eyelid spasms, and spasticity of the upper extremities after a stroke, as well as in minimally invasive aesthetic medicine.

About the Merz Pharma Group

Merz is a privately held pharmaceutical company based in Frankfurt, Germany with own branches in various European countries as well as the U.S., Canada, Mexico, Brazil, and Asia-Pacific. The company is active in research, development, and distribution of innovative products in the areas of aesthetic medicine and neurologically induced movement disorders.

Merz Aesthetics offers a tailored and harmonized portfolio of products for minimally invasive treatments. With the dermal fillers Radiesse®, Belotero®, Glytone®, the botulinum neurotoxin Bocouture®, as well as the Neocutis line of anti-aging and post-procedure skincare products, the company is an important player in the global aesthetics market. The addition of Ulthera’s energy device technology in mid-2014 complements Merz’s current offerings and expands the specialty pharmaceutical company’s aesthetics portfolio. For the treatment of neurologically induced movement disorders, Merz developed Xeomin®, the first botulinum toxin that is free of complexing proteins.

In the consumer products segment, Merz Consumer Care is the leading provider of OTC medication, dietary supplements, and skincare products in the German-speaking countries with its well-known tetesept® and Merz Spezial® brands.